Monuments of Mosul in Danger: The Christian Churches and Monasteries

Until recently, the city of Mosul in northern Iraq was known for its multi-ethnic and multi-religious population, comprising Arab Muslims (Sunni and Shi‘a), Turkmens, Yazidis, Armenians, Shabaki, indigenous Christians of various denominations, and Kurds. This variety has a long history, going back to at least the early Islamic period, but has partly disappeared as a result of the city’s conquest by the so-called Islamic State. In cooperation with the Monuments of Mosul in Danger project of the Czech Academy of Sciences, we intend to help reconstructing Mosul’s religious landscape in all its variety by offering historical and architectural data on the Christian churches and monasteries. Our Czech colleagues are taking care of the Islamic monuments and are offering data on the present state of the buildings.

The Importance of the Heritage of Mosul

The significance of the monuments of Mosul is at least twofold:

1. In many of the churches and mosques sculptural decorations survive that can be dated to the twelfth and thirteenth centuries. As Bas Snelders has argued (Snelders 2010), they are evidence for the fact that for this region and period we should not separate Islamic art and Christian art. Muslims and Christians must have collaborated in the various workshops.

Snelders, B., 2010. Identity and Christian-Muslim Interaction: Medieval Art of the Syrian Orthodox from the Mosul Area (OLA 198). Leuven.

2. The very existence of churches, monasteries, mosques, and other holy places up to 2014 was evidence of the open, multi-ethnic and multi-religious city which Mosul used to be until the arrival of IS. The atmosphere in Mosul was cosmopolitan. The various groups within the population were intermingling in streets, coffee houses, shops and workplaces. It can be argued that the tangible cultural heritage of the monuments contributed to this open society, with its peaceful coexistence of many groups.

We intend to help rebuilding Mosul with maps, ground plans, photographs, films, drawings, as well as narratives and documents. The collection and analysis of information on Mosul’s religious landscape is an important prerequisite for its reconstruction.

The material will be made available through the website of our Czech counterpart.

The project is executed by the Paul van Moorsel Centre for Christian Art and Culture of the Middle East at the Faculty of Humanities, Vrije Universiteit Amsterdam. Our team consists of:

The Paul van Moorsel Centre gratefully acknowledges the Van Moorsel and Rijnierse Grant which it obtained from the Netherlands Organization for Scientific Research (NWO). 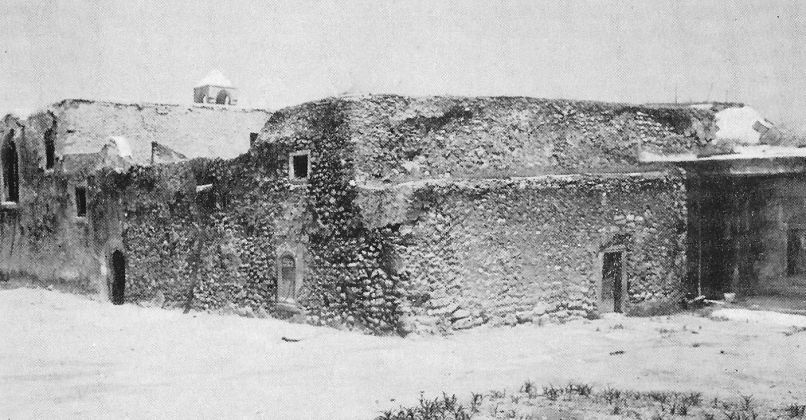 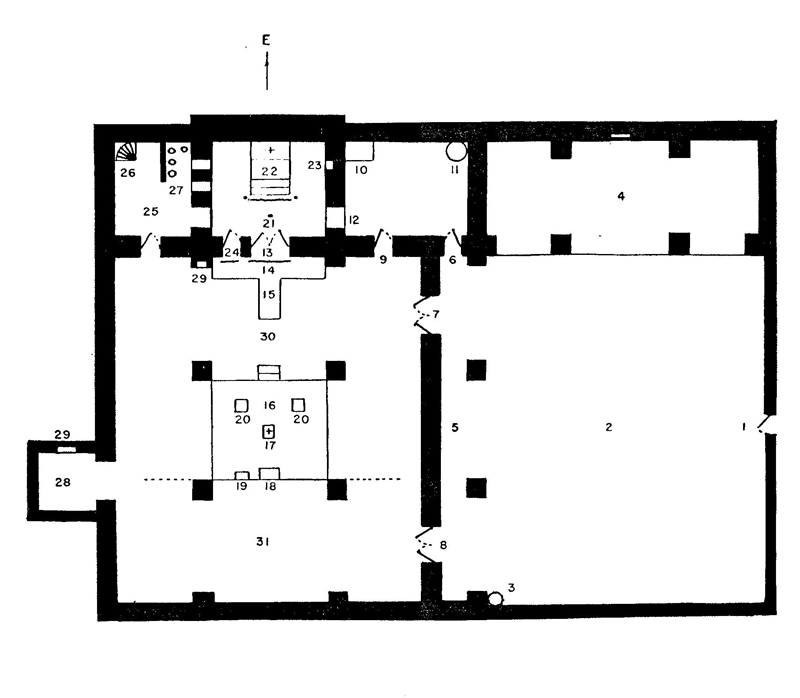